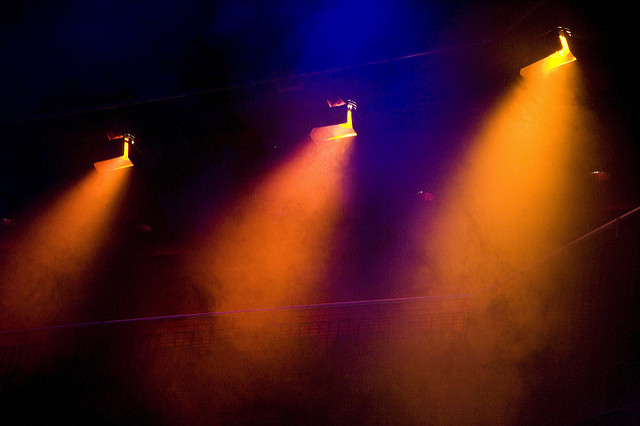 Alice Walker’s The Color Purple claimed a spot in the canon of contemporary American literature almost immediately upon being published in 1982, and for good reason. It tells the story of Celie, an African-American woman living in rural Georgia. She refuses to succumb to the abuse of the men who seek to control her—first her father, then her husband—and ultimately perseveres with the support of fellow strong women. The musical adaptation of this treasured tale—which won the 2016 Tony for Best Musical Revival—is currently inspiring audiences at The Kennedy Center.

Now through Sunday, August 26th, The Kennedy Center hosts almost daily productions of The Color Purple. The modern rendition brings this tale into the contemporary era with soulful music and choreography to accentuate every scene, from the joyful to the painful. Tickets start at $79.

CC-BY-2.0/Flickr/Dan Brady
Back to Blog