Dig Into Brunch at Penn Commons 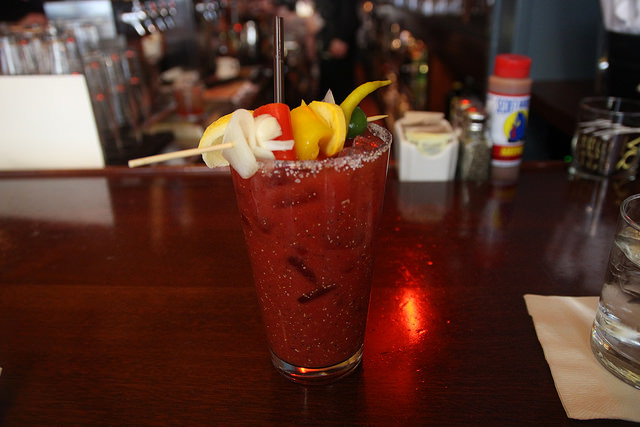 Looking for a bustling brunch spot where you can meet friends for a meal? Check out Penn Commons. It’s tucked away on Sixth Street, an offshoot of the Capital One Arena (formerly the Verizon Center) and near many other eateries and museums. Penn Commons tends to draw a crowd on weekend mornings for its bottomless brunch drinks and prix fixe two-course menu for less than $20 per person.

The prix-fixe menu allows guests to pick two plates from any combination of three courses: starters, entrees, and desserts. Pair a snack like the French toast bites with the brunch quesadilla, stuffed with chorizo, scrambled eggs, and pepper jack cheese. Match the braised beef short rib breakfast hash with a root beer float (the “Brown Cow”). Sip on the smoothie of the day and them dig into the shrimp and grits. Enjoy the fresh fare and convivial atmosphere at Penn Commons.