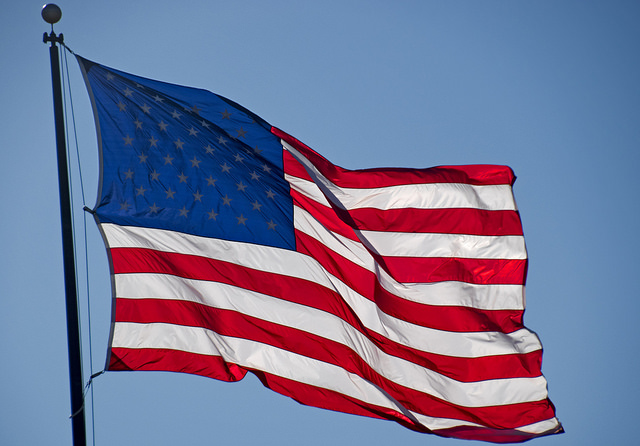 President Barack Obama. Comedian Stephen Colbert. Superstar songstress Beyonce. Meet them all, and many other A-listers, at Madame Tussauds Washington. You won’t actually come face-to-face with the living, breathing incarnations of these American icons, but the lifelike wax figures are a pretty close second.

The Madame Tussauds in Washington, DC plays host to dozens of wax figures modeled after some of the biggest figures in American history and culture, music and film, and sports. Explore the hall of U.S. Presidents, starting with the figure of George Washington and depicting every POTUS through the present day. Check out the gallery of First Ladies to greet the women who stood alongside these men and put their own stamp on the nation. Ogle wax figures of celebs like Zac Efron, Taylor Swift, and George Clooney, as well as famed athletes like Babe Ruth and Evander Holyfield.

CC-BY-2.0/Flickr Ron Cogswell
Back to Blog