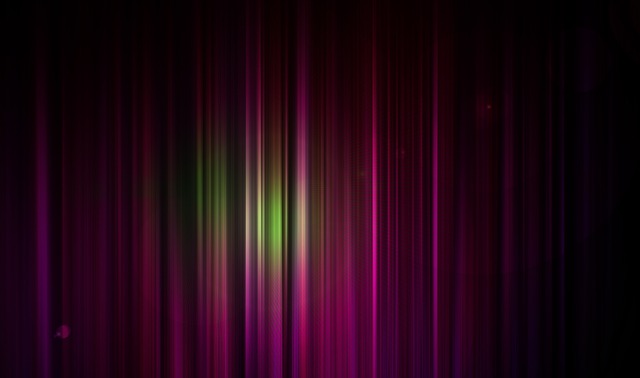 From professional musicians to comedians to circus acrobats, the Millennium Stage at The Kennedy Center hosts a huge variety of different performers throughout the year. There’s something going on nearly every night at Millennium Stage, making it a great place to go for something fun and different this summer.

If you’re interested in an evening of ethereal music, mark your calendar for June 30th, when the Madras Youth Choir from India, the Balkanes from Bulgaria, and the Siraj Band from Morocco join forces for a choral festival in honor of what would be JFK’s 100th birthday. It’s part of a free concert series that extends from the 28th to the 30th and welcomes choirs from all over the world. The Kennedy Center actually hosts many free events throughout the upcoming months, including a free Vinyasa yoga class every other Saturday in the Grand Foyer. Head to the Kennedy Center at 10:15 a.m. on designated Saturdays with your yoga mat in hand to enjoy a class led by a different local yoga studio, from Core Power to East Side Yoga. Upcoming classes are scheduled for June 10th and 24th.

Public Domain/Pixabay/geralt
Back to Blog