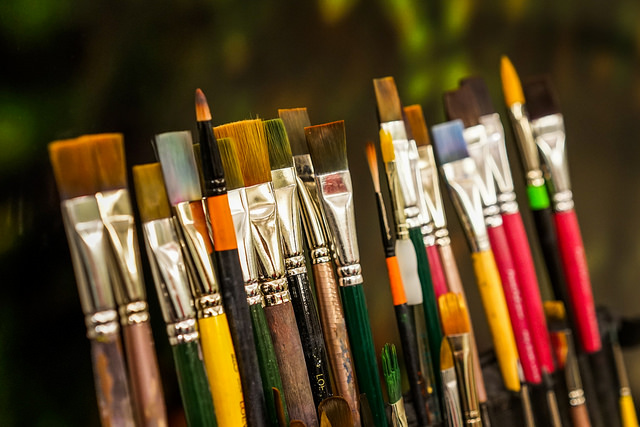 If you’re a fan of war-time art, make sure to stop by the Smithsonian National Air and Space Museum to see the Artist Soldiers Exhibit. The exhibit opened in early April, and the museum is located less than two miles from 7 7H.

The exhibit is a collaboration between the Smithsonian’s National Air and Space Museum and the National Museum of American History, and it is centered around art and artifacts from World War I. It features work by the first combat artists ever employed by the United States Army, as well as soldiers who created art during their time overseas. The exhibit is free to attend, so just pick a day and absorb the history!