Love the Beatles? You Won’t Want to Miss Ringo Starr and His All Starr Band on June 17 at Warner Theatre 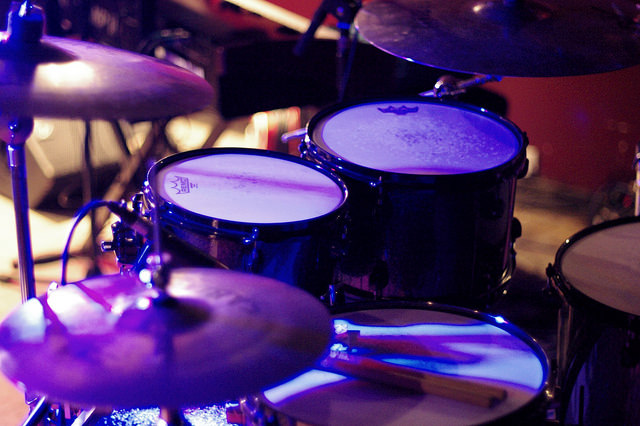 The words “living legend” are no understatement when it comes to Ringo Starr. Even aside from his stint as the drummer for the Beatles, Starr’s career has been extraordinary. The 75-year old performer has had a series of hit singles and albums, appeared in several films and television programs, and even authored children’s books. Starting in 1989, Ringo and his All Starr Band have also performed for devoted fans around the country and the world.

This summer, the group hits the road again, stopping in Washington DC on June 17th at the Warner Theatre. This incarnation of the supergroup is the longest-running, featuring former members of bands like Santana, Journey, Toto, Kansas and Mr. Mister, and is the first to record a full album together. The doors at the historic Warner Theatre will open at 7 p.m., and the show is slated to begin at 8 p.m.

CC-BY-2.0/Flickr Benjamin A Cowling
Back to Blog